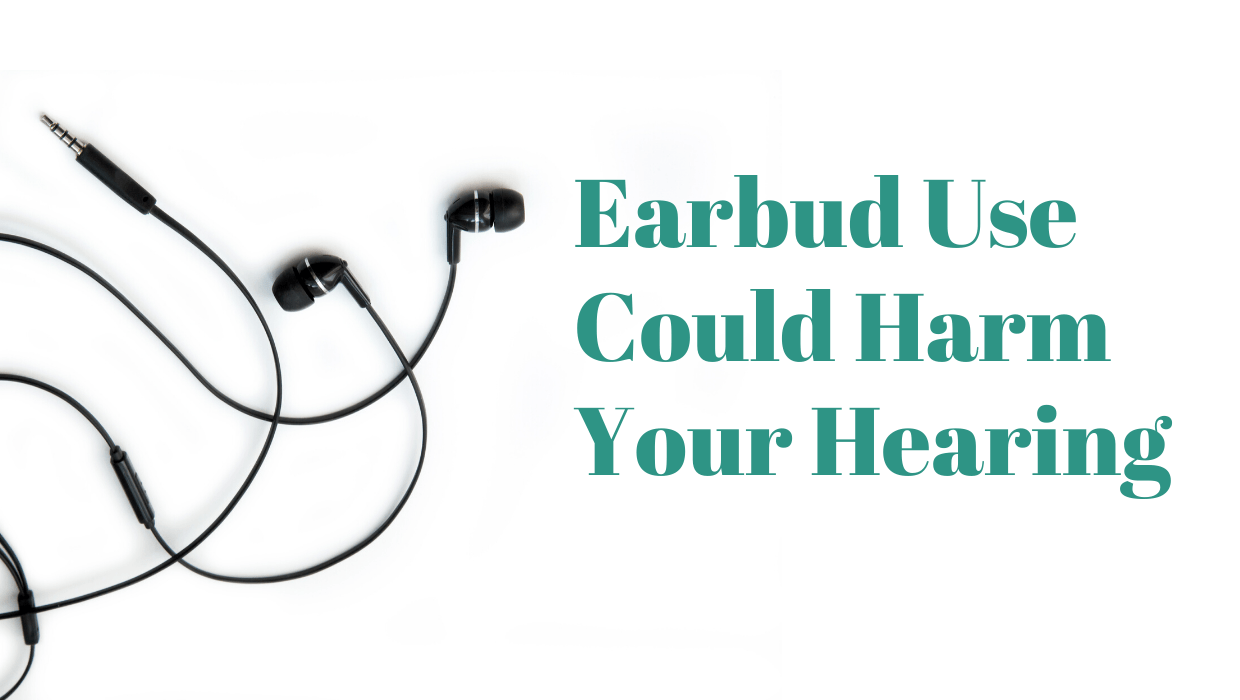 Paula Castanon
Paula Castanon has helped people hear better for 25 years. She began her career teaching and then working in the field. She wants to bring exciting technology to those who want to hear better. She and her husband Richard G Castanon MD, an otolaryngologist, founded All Ear Doctors in Huntington Beach in 1994.

The world is a noisy place. Among the multitude of ways we try to take a break from it, wearing a pair of earbuds to listen to music is a pretty common escape. Wearing earbuds to drown out the noisy subway or construction on your commute, or during a workout at the gym or jog through the park, has become the most accessible way to distract from life’s soundtrack all around you.

There could be a lasting consequence that comes with excessive use, however. Hearing loss is a common result of listening to music at unsafe sound levels. When earbuds are worn for an extended period of time at high volumes, there is a risk of damaging the hairs cells in the inner ear and permanently compromising the auditory system.

The World Health Organization (WHO) found that the use of earbuds increased by 75 percent in a span of just over a decade, between 1994 and 2005. The study was published in 2015 and also found that people aged 12 to 35 from middle- and high-income countries are more likely to expose their hearing to unsafe sound levels, given the commonplace of portable music.

It is important to remember cause and effect in situations relating to your health. Just as your respiratory system suffers when you smoke, your auditory system suffers when it is exposed to extremely high decibels (dBA) of sound, especially over long periods of time. Associate Professor of Audiology at Northeastern Illinois University, Charles Pudrith says, “It’s harmful because once you get above 85 dBA, …you start doing damage to the hair cells in the ear.”

The brain is integral to not only to our hearing ability, but also comprehension and speech. According to the National Institute on Deafness and Other Communication Disorders, first, sound waves travel through the ear canal to the eardrum, which then vibrates and sends that information to three tiny bones in the middle ear: the malleus, incus, and stapes. They amplify the sound and send it to the cochlea, in the inner ear, which causes the fluid therein to vibrate and the hair cells to attract stereocilia. As the cells with the stereocilia bend, “pore-like” channels open up and chemicals flood into the cells and create an electrical signal. This signal travels along the auditory nerve to the brain to be translated into recognizable sounds.

Turn the Volume Down

When listening to earbuds at excessive volumes, high-pitched treble and low frequency sounds are lost in translation, according to Pudrith, who also plays drums in a rock band. This can happen especially when listening to music, but not exclusively.

After loud movies or live concerts, people can experience temporary threshold shift, which is a short-term reduction in hearing after being exposed to high volumes. For example, when you step outside of a loud music venue and sound seems muffled, or when you wake the next day and experience this kind of hearing loss

Once temporary shift occurs, your hearing will never go back to what it was because of irreparable damage to some of the stereocilia in the ear canal. You do not need to experience this sensation after loud music events or movies to develop permanent hearing loss. Simply exposing your ears to loud noise over time will damage your hearing irreversibly.

Listening to music at 90 dBA for 40 hours a week will lead to hearing loss, especially if it is done with earbuds. When earbuds are forced into the ear, the proximity to the eardrum allows sound to be closer than usual and vibrations from extreme decibel levels can be dangerous. Many mobile music devices do not exceed 85 dBA, but with advances in mobile technology there are high end phones that pushing the envelope. The latest device from mobile manufacturer Huawei boasts an estimated 91 dB thanks to Dolby Atmos-quality stereo sound and twin speakers.

When using earbuds at excessive volumes over long periods of time, you put your hearing at risk by physically damaging the auditory system. This is damage that is irreversible and can become exponentially worse with continued poor listening habits.

Consult with an audiologist to schedule a hearing exam and discuss any hearing issues you may be experiencing, like tinnitus, muffled sound, et cetera. They can also talk to you about how you can keep your listening habits healthy and the decibels low.